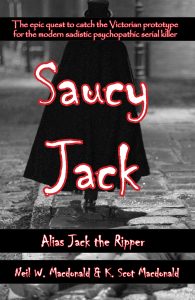 Sex, mutilation and murder in Victorian England. The world’s first serial killer covered by the mass media. A new phenomenon that has come to plague every major city on earth far too often. In the fall of 1888 the most famous serial killer in history viciously attacked women, leaving crime scenes that forever haunted the minds of those who saw them and filled them with a single-minded resolve to apprehend the murderer. They never did. Although the murderer is known throughout the world as Jack the Ripper, the name he used on some of his taunting notes to the press and police tells far more psychologically about his demented personality: Saucy Jack.

Available in paperback, in all e-formats and on Kindle today. 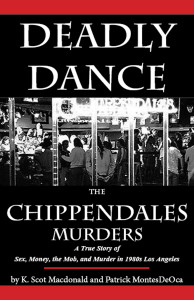 In 1987 a heroin addict murdered an Emmy Award-winning choreographer in Manhattan. Soon after, a wealthy LA surgeon and his teenaged son were targeted. In 1991, an out-of-work redneck flew to London with cyanide to poison three members of a male exotic dance review.  If the poison didn’t work, he was told to use a hammer to beat them to death. Who was behind these seemingly unrelated horrific crimes? The FBI and the New York Police Department mounted a seven-year international operation to track down the man behind the crimes and bring him to justice.

In 1980s Los Angeles celebrities, desperate housewives and wild bachelorettes converged on one place: Chippendales—and behind it all was arson, the Mob and murder.

Buy it today in paperback, as a kindle or in any e-book in any format. 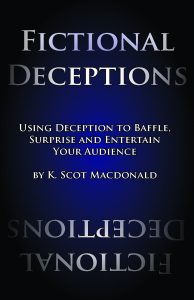 Using Deception to Baffle, Surprise and Entertain Your Audience

Surprise, suspense and entertaining plot twists are crucial to all fiction, and deception is the key to all three. Where’s a law abiding, morally upstanding writer to turn for lessons on the principles of deception, the fine art of misdirection, and the ins and outs of obfuscation? Drawing lessons from more than 200 novels, plays and films, as well as from conmen, magicians, spies and generals, Fictional Deceptions shows you how to use the 7 principles and 10 techniques of deception to baffle, mislead and surprise your audience, which will most certainly entertain them.

Buy it today in print at Amazon.com or as in any form of e-book at Smashwords or Kindle. 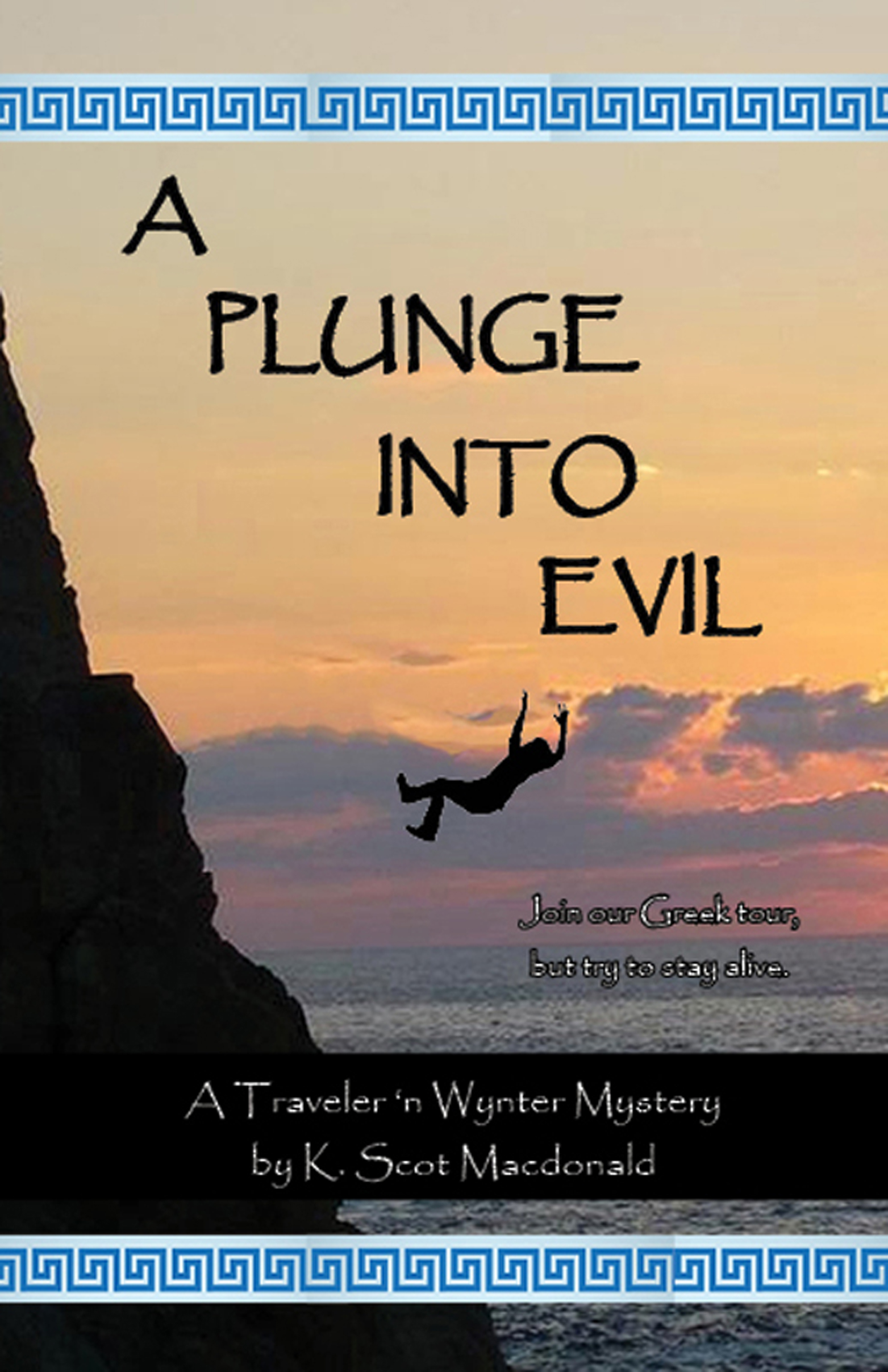 A Plunge into Evil

Travel guide Race Traveler faces two killers: one in his genes, the other on his tour.

Race and his peppermint-popping boss, Scarlett Wynter are leading an excursion to Greece, but one of their excursionists dies even before they land in Athens. Is it natural causes or murder?

As Scarlett and Race investigate, a wallet goes missing and then an excursionist narrowly avoids plummeting from a castle to her death. Is it an accident or attempted murder?

As the tour visits Olympia, Delphi and the Greek islands, Race rushes to solve the mysteries before the cystic fibrosis ravaging his lungs ends his investigation forever—and before the murderer strikes again.

Click here to buy it today as a Kindle book

or any e-book format.

Click here for photos from the sites Scarlett and Race visit in A Plunge into Evil.

Click here for a map of Scarlett and Race’s travels in Greece. 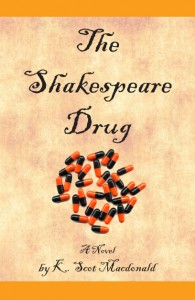 The Shakespeare Drug
A novel by K. Scot Macdonald

While researching Alzheimer’s disease, LA neurosurgeon Julie Stein discovers the key to her long-frustrated dream of becoming a novelist: a drug combination that allows her to write as well as Shakespeare–but the side effects may kill her. 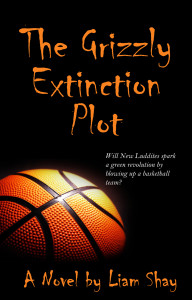 An Entertainment:
The Grizzly Extinction Plot
A novel by Liam Shay

Anti-technology revolutionaries are plotting to blow up the Vancouver Grizzlies basketball team, which is having the winningest season in NBA history in their new state-of-the-art arena. Only a romance-novel addicted, community college English professor, Sebastian Gianninni, stands in the path of the ruthless New Luddites.

Available now in any e-book format, paperback and Kindle. 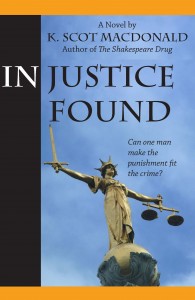 In Justice Found
A novel by K. Scot Macdonald

When a drug company’s stock plummets on SEC charges of wrongdoing, Los Angeles mediator Arden ‘Never-Fail’ Jeffries loses $126,000. He flees work early only to surprise a trio of burglars at his home, who knock him out. Arden faces the daunting challenge of seeking to bring the CEO and the burglars who destroyed his life to justice.

Available now in any e-book format, paperback and Kindle. 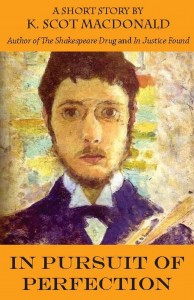 In Pursuit of Perfection

How far will an artist in 1890s Paris go to achieve perfection? 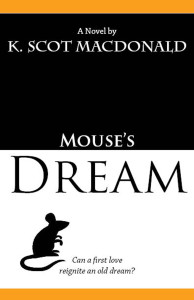 A novel by K. Scot Macdonald

Can a reunion with a first love, reignite an old dream? Anthony “Mouse” Maas is caught in the Baby Boomer Crunch with three free-spending daughters and financially strapped parents. A hard-working commodity broker in Los Angeles, Mouse is in a slump and his firm, for which he has made so much money, is about to fire him. Then his mother dies. At her funeral he meets his high school sweetheart, Sharon Calloway. She reawakens in him an old dream to become an artist.

Also by our authors: 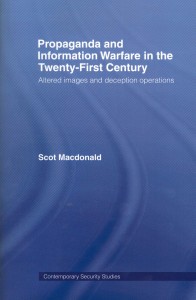 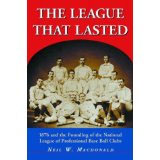